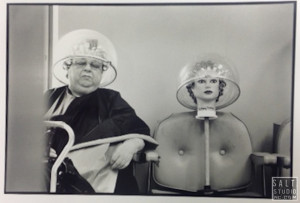 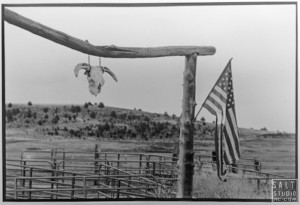 Edis Jurcys grew up in a small beach town, Klaipeda, Lithuania. Jurcys’s first camera was a Russian made plastic camera that I was given during middle school. This was his introduction to the world of art.

In 1989 Jurcys moved to the states to unite with his wife in Los Angeles. he came here without a portfolio, no demo reels and no pictures. Who knew that he would need to have a portfolio to prove that he can shoot? The Russian system did not require those things. Therefore he had to start his career from the beginning for a second time.  Today Jurcys lives in beautiful Portland, Oregon and works full time as a still photographer and videographer.

Jurcys is represented by the stock agency Age FotoStock in Spain.

He has had many personal gallery shows in the USA and abroad.  His work is in hundreds of private collections.

If you ask what he likes his answer would be dancing tango and baking Lithuanian style bread loaded with nuts and grains. No one in town can beat his bread!

Jurcys will have a solo show of his latest body of work “Behind The Rodeo” at The Gallery at SALT Studio in the fall of 2014.