Word around town is – “We are ready for some holiday cheer!”

What better way to get in the spirit than getting your annual – or not so annual – family holiday portrait made?! 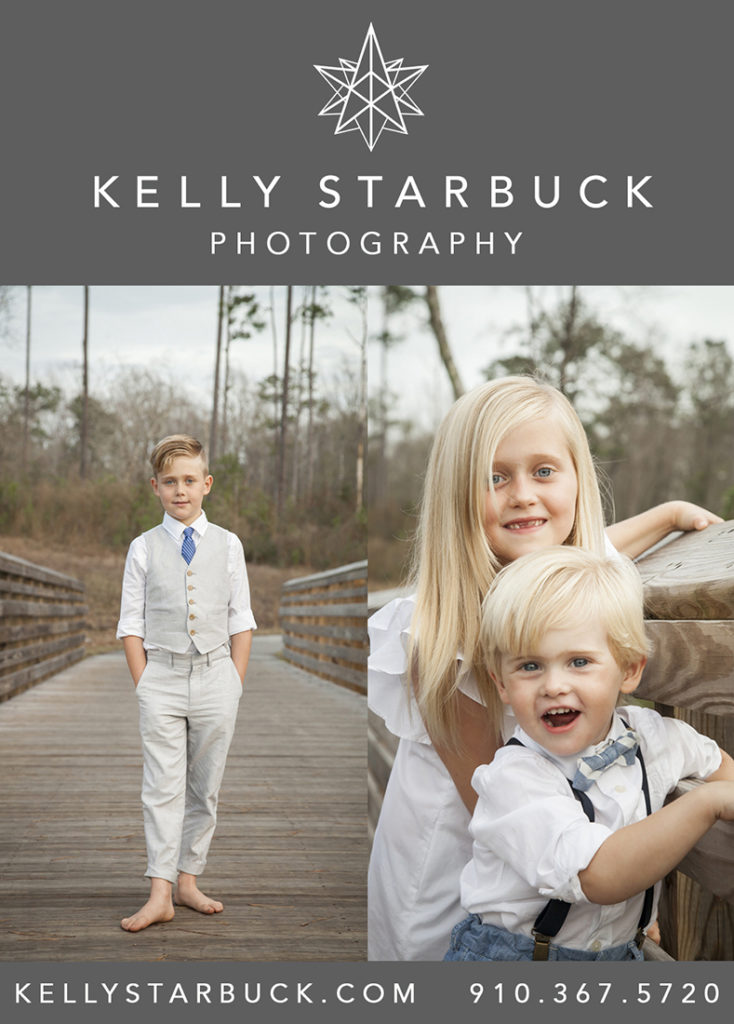 NOW booking Holiday porch, park or yard sessions for your family! Both 2 and 4 legged kids!

Mini-sessions of 20 minutes are $99.00
Includes your favorite image (1) in high-res & low-res formats

Book a full 1-hour session for $269.00
– suggested if you have more than 2 kids/pets –
Includes your 3 favorite images in high-res & low-res formats
Web gallery to review and purchase print products

– Additional photos beyond the ones included in your session are available to purchase in digital format or print products from Kelly Starbuck.

Hope you will join in this safe and fun moment with me! 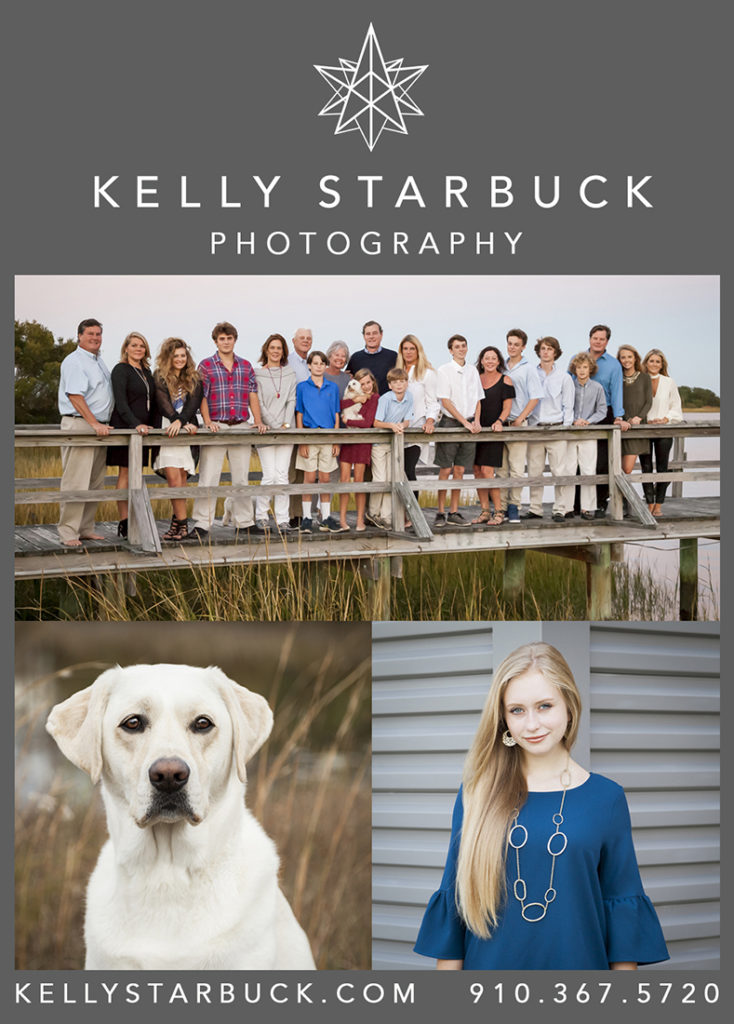 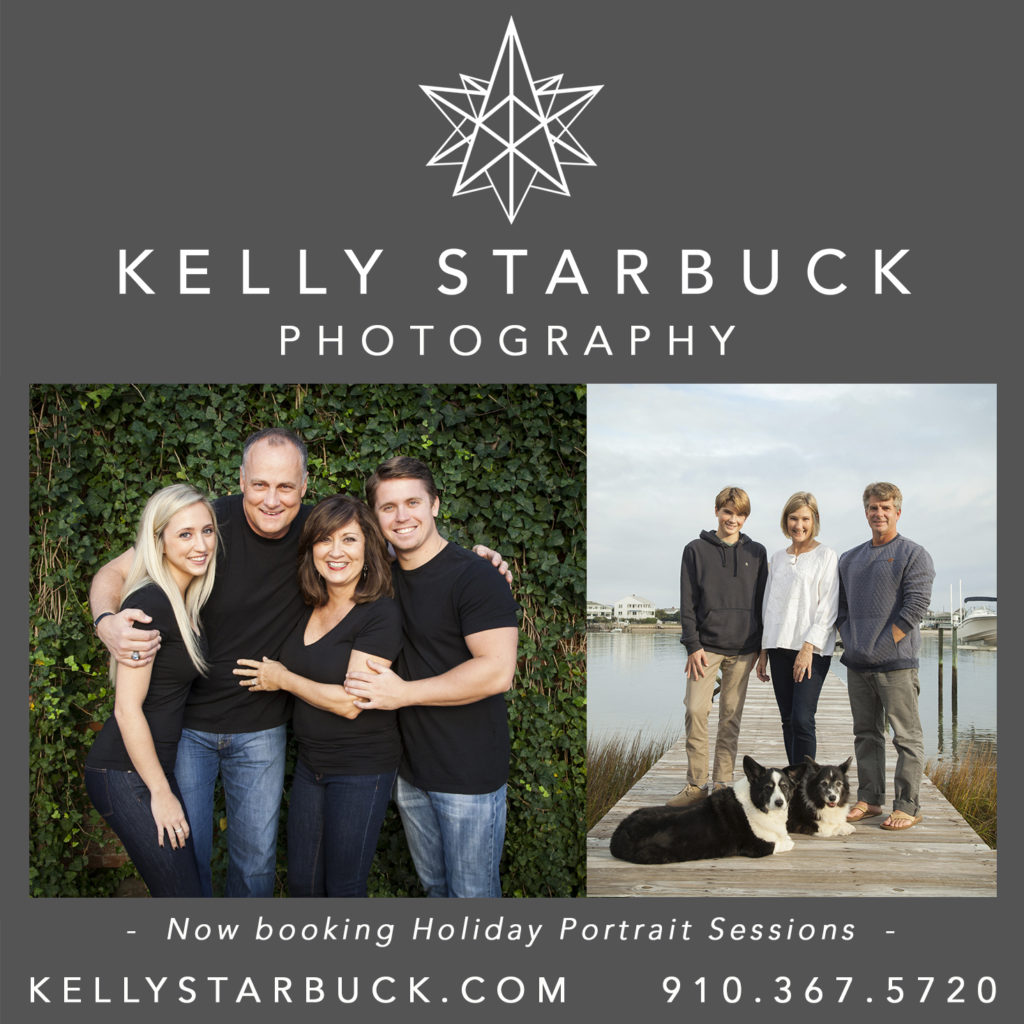 A pandemic?  Halloween doesn’t have to be scary this year!

Here’s a great reason to don your spooky suit and have some fun with your family and kids – 2 legged and 4 legged! 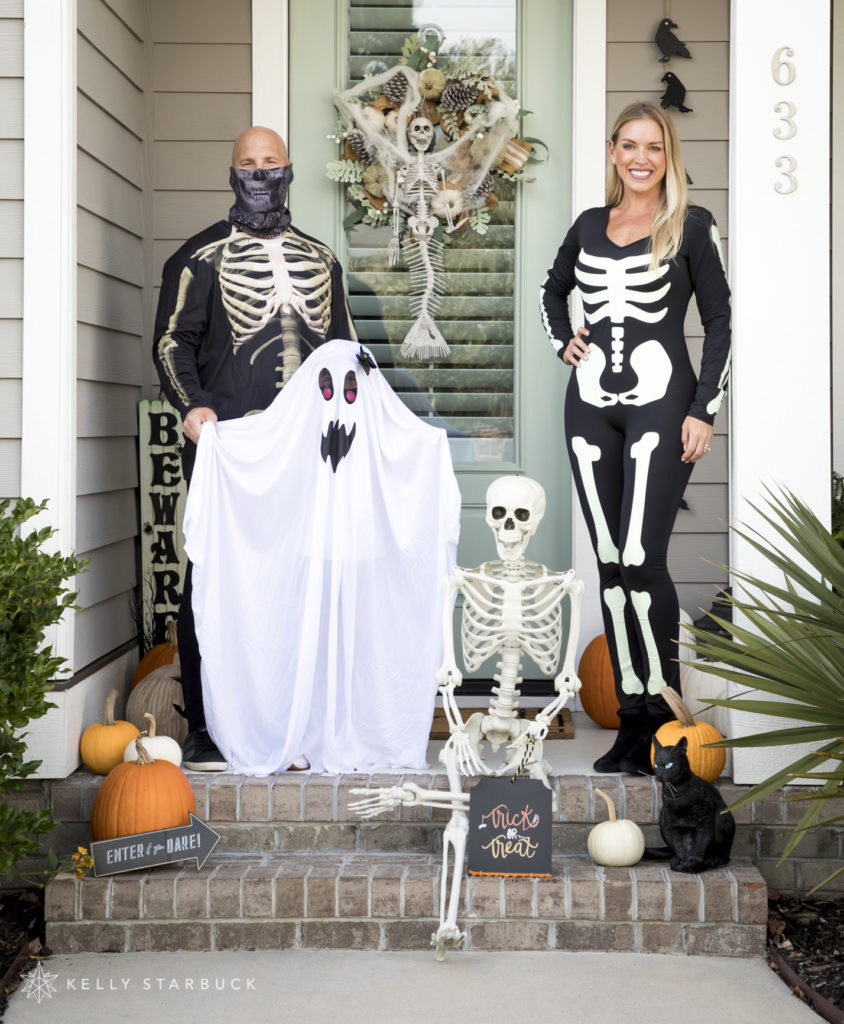 Most friends know I LOVE Halloween!
Hope you will join in this safe and fun moment with me!

Mini-sessions of 20 minutes are $99.00
Includes your favorite image (1) in high-res & low-res formats

Book a full 1-hour session for $269.00
– suggested if you have more than 2 kids/pets –
Includes your 3 favorite images in high-res & low-res formats
Web gallery to review and purchase print products

– Additional photos beyond the ones included in your session are available to purchase in digital format or print products from Kelly Starbuck. 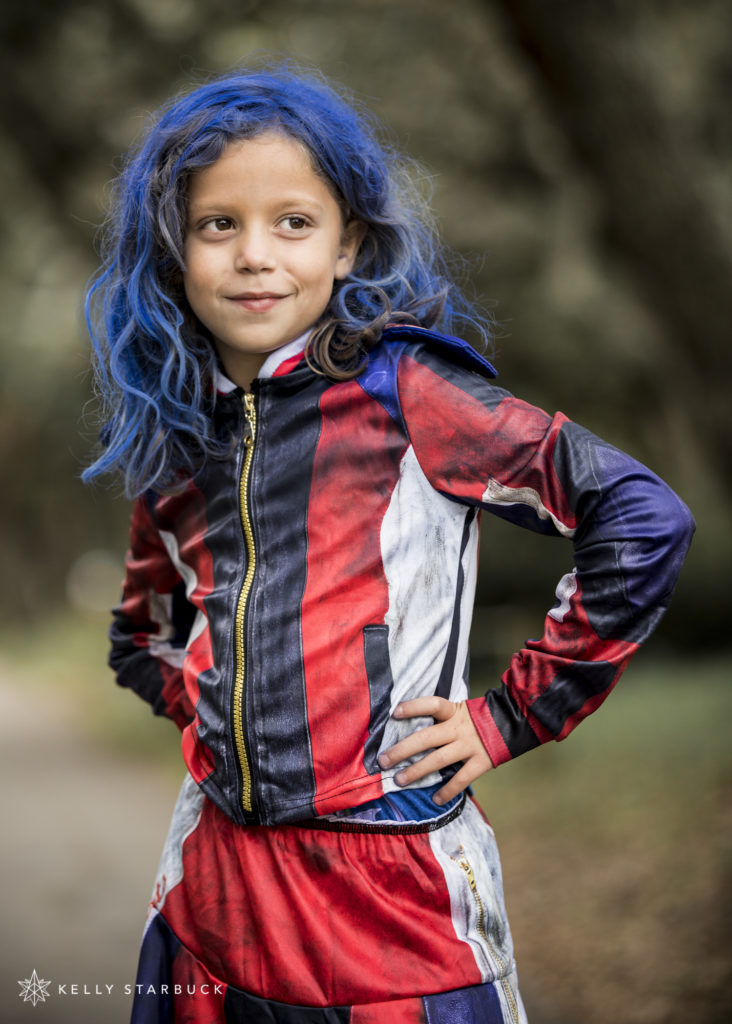 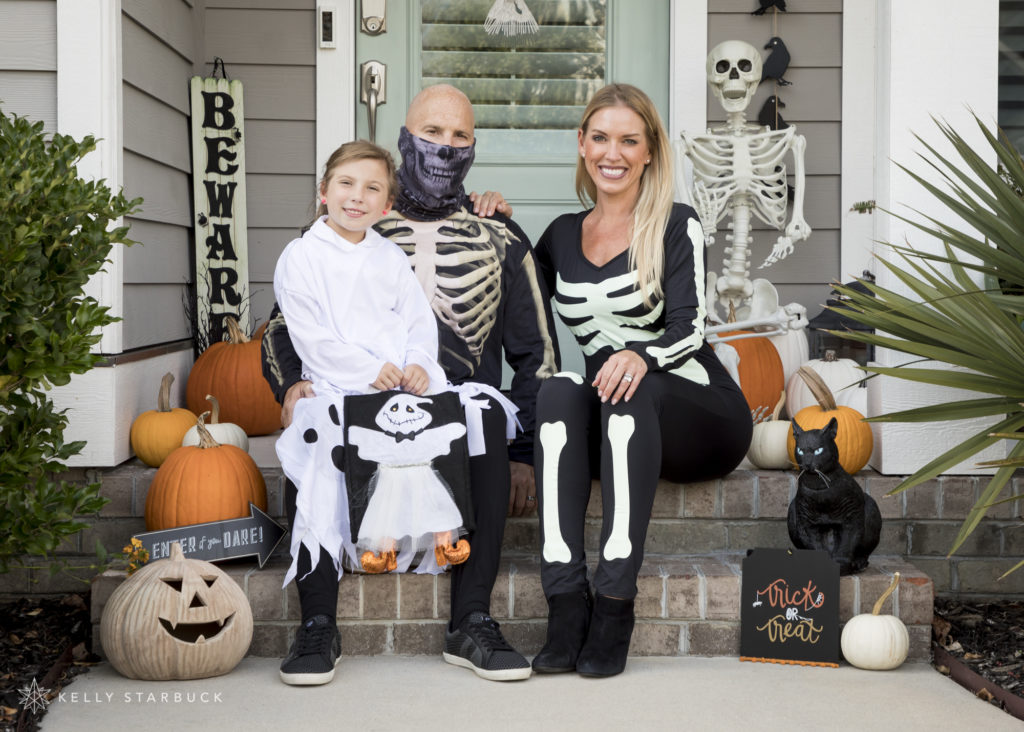 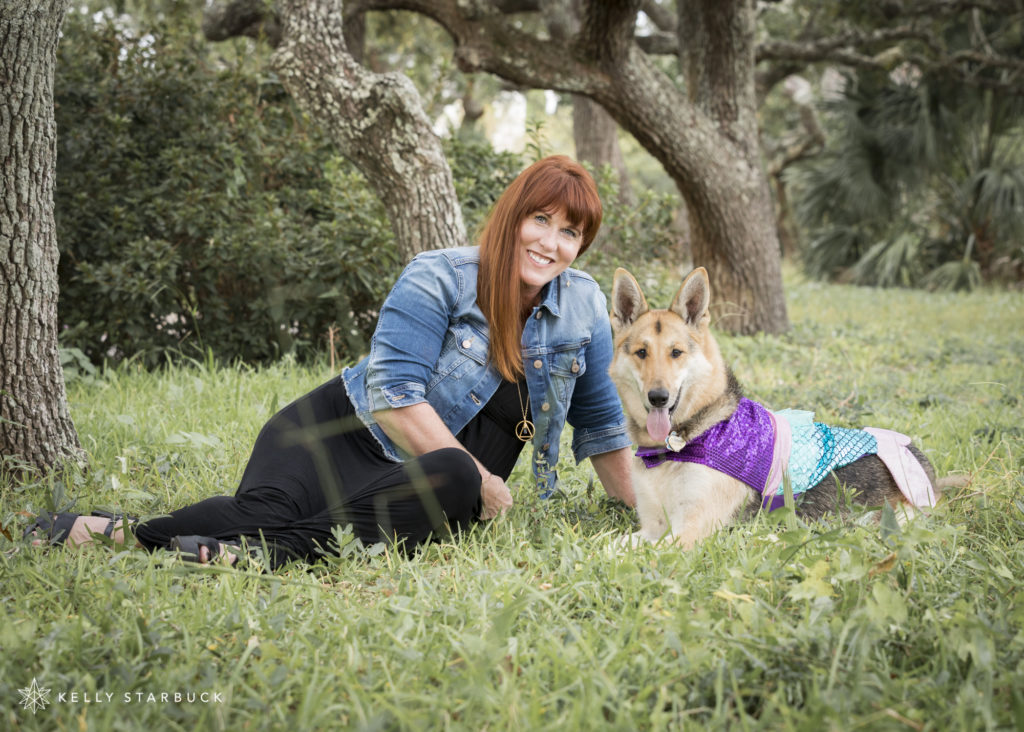 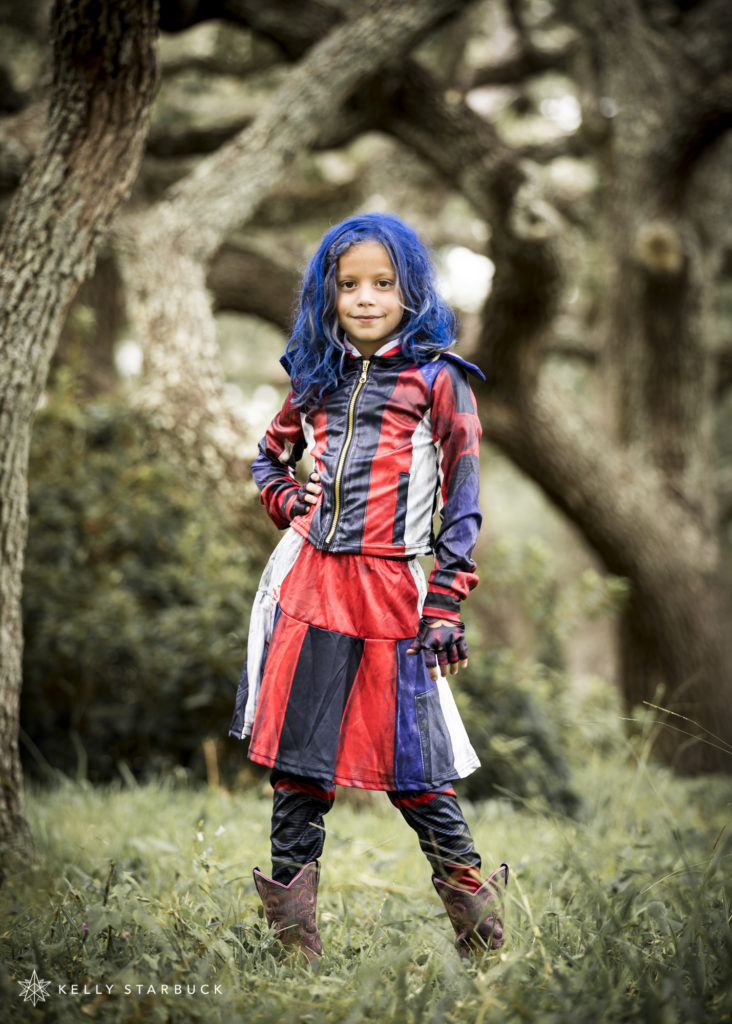 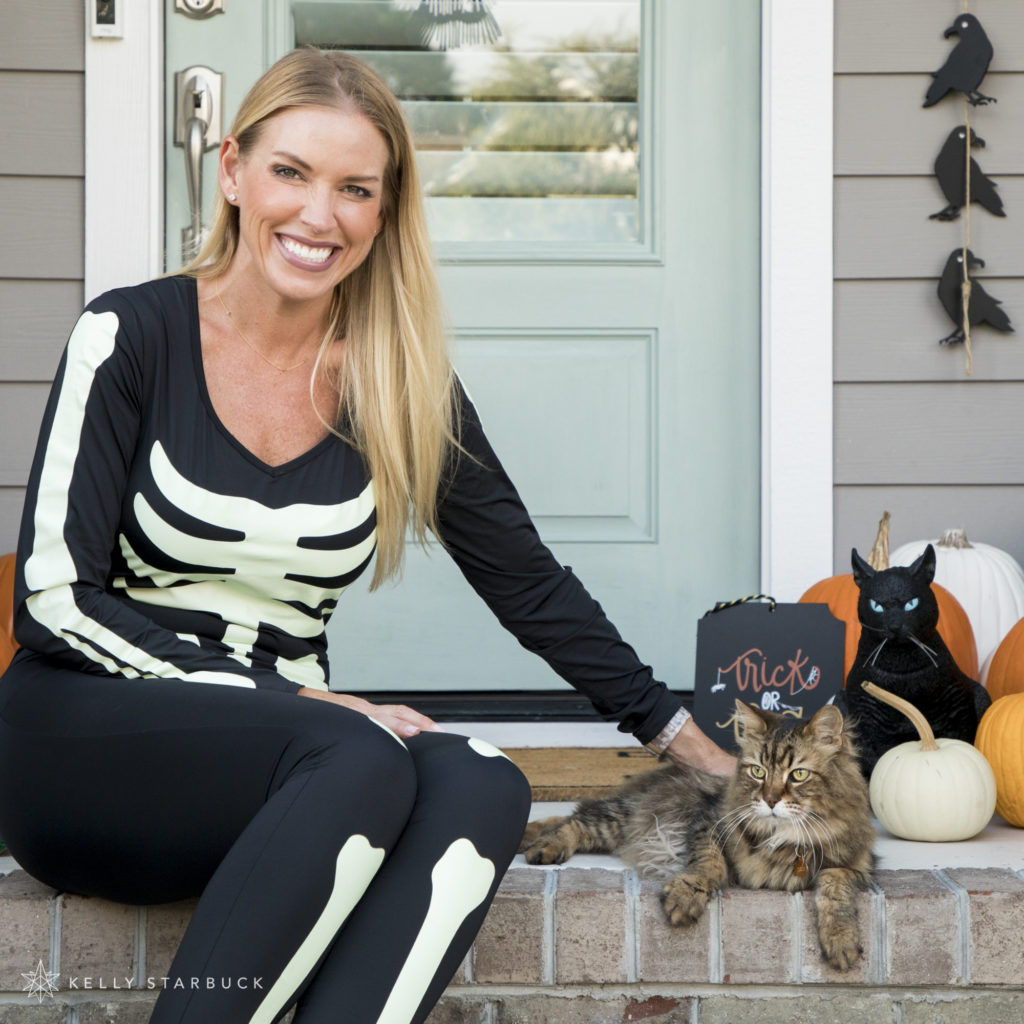 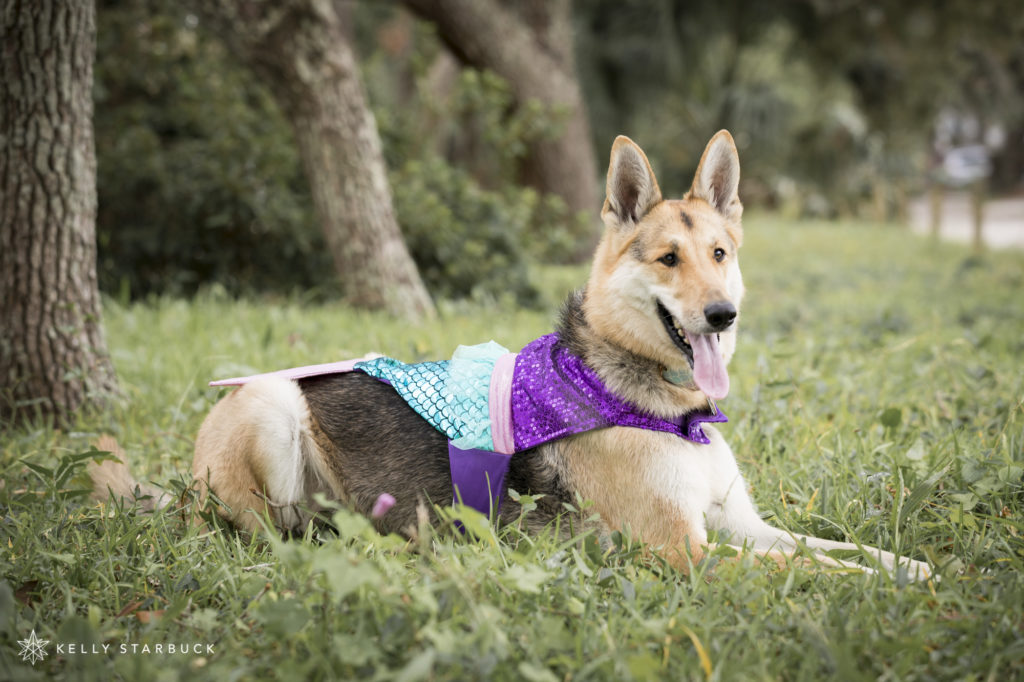 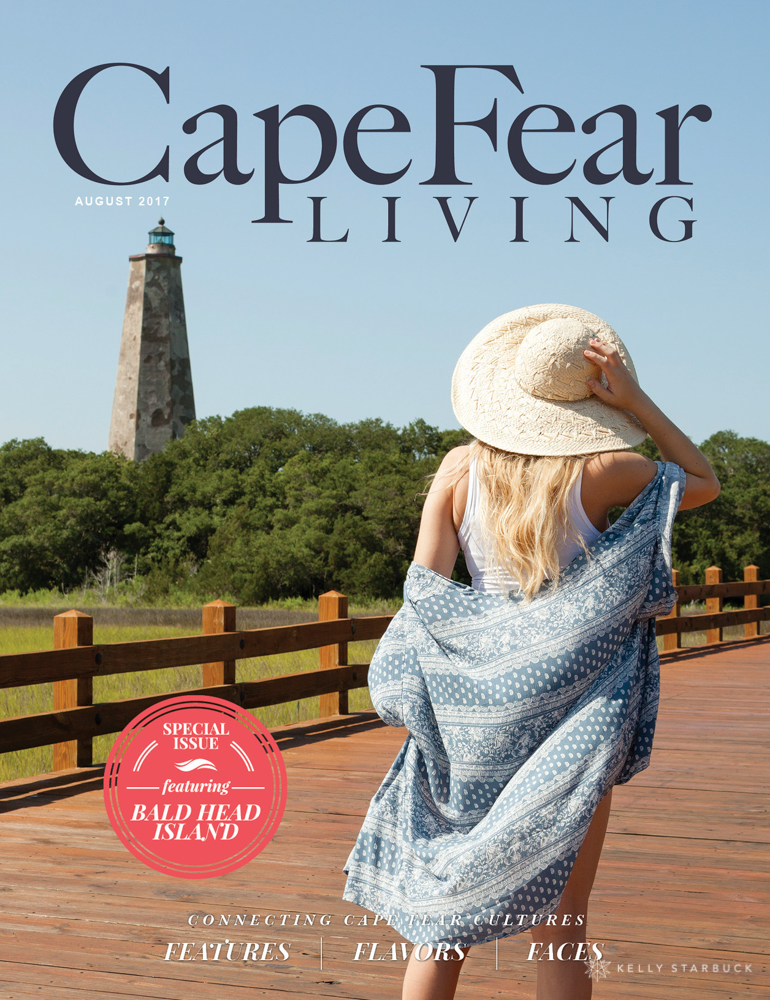 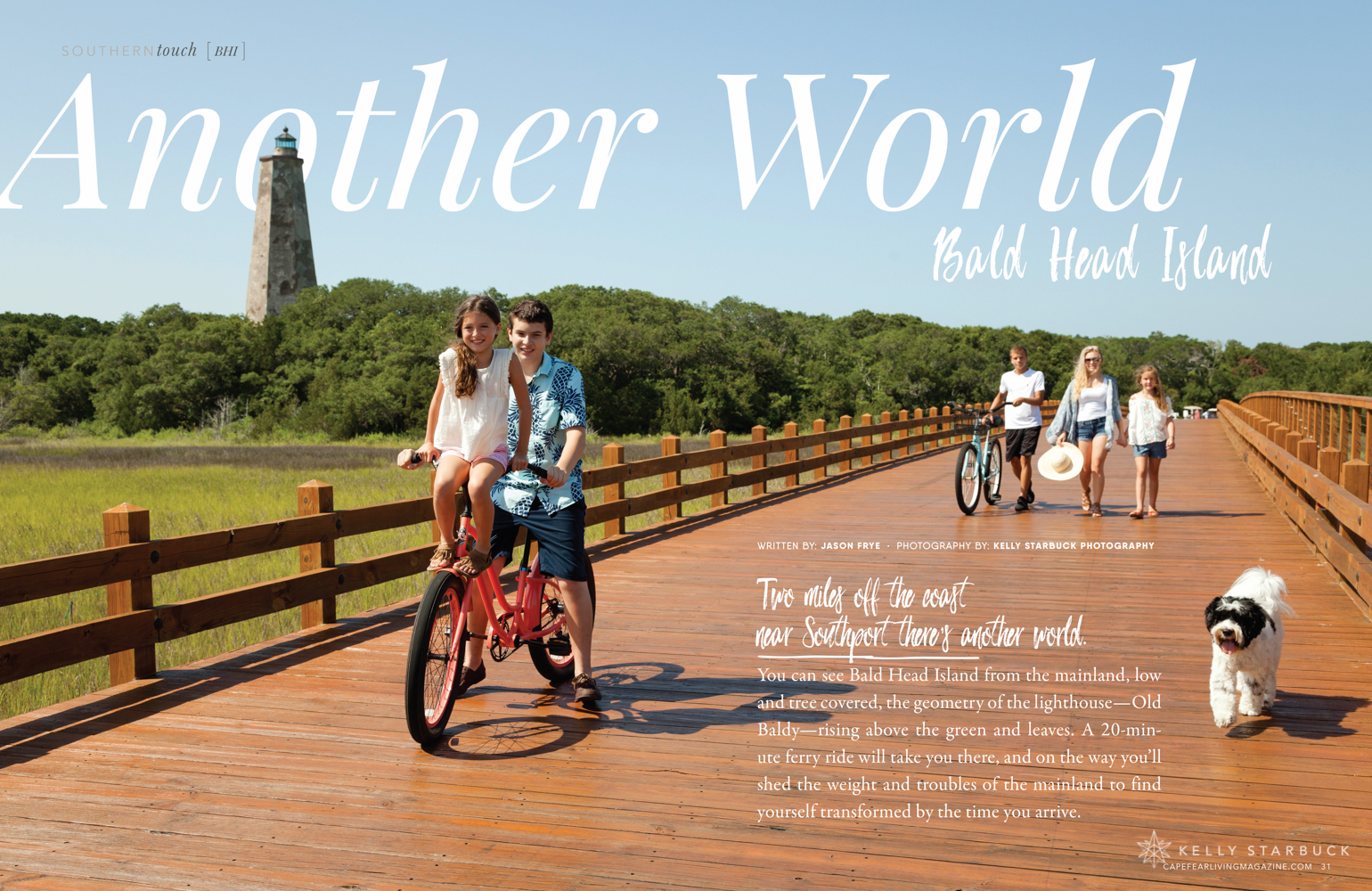 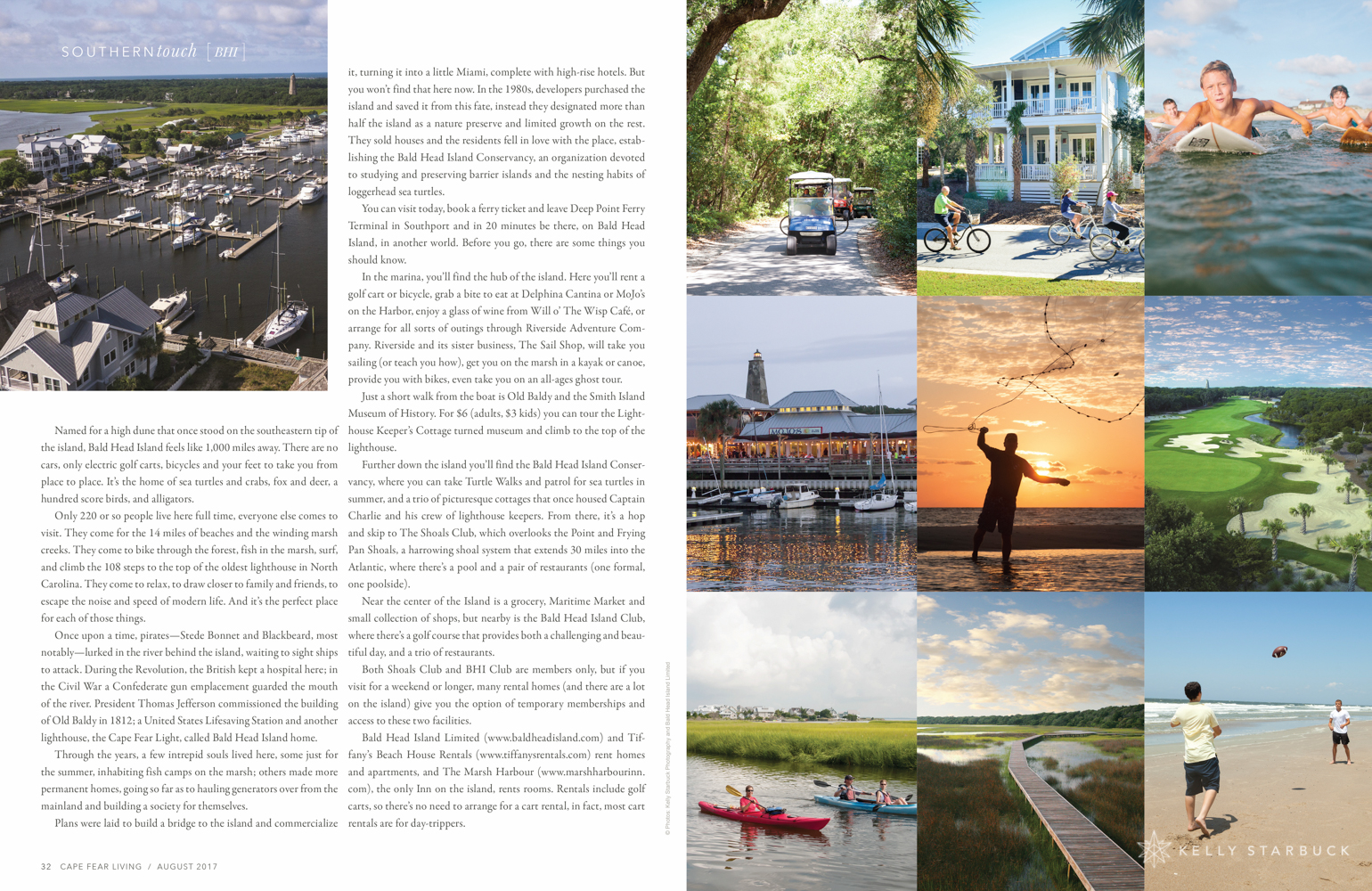 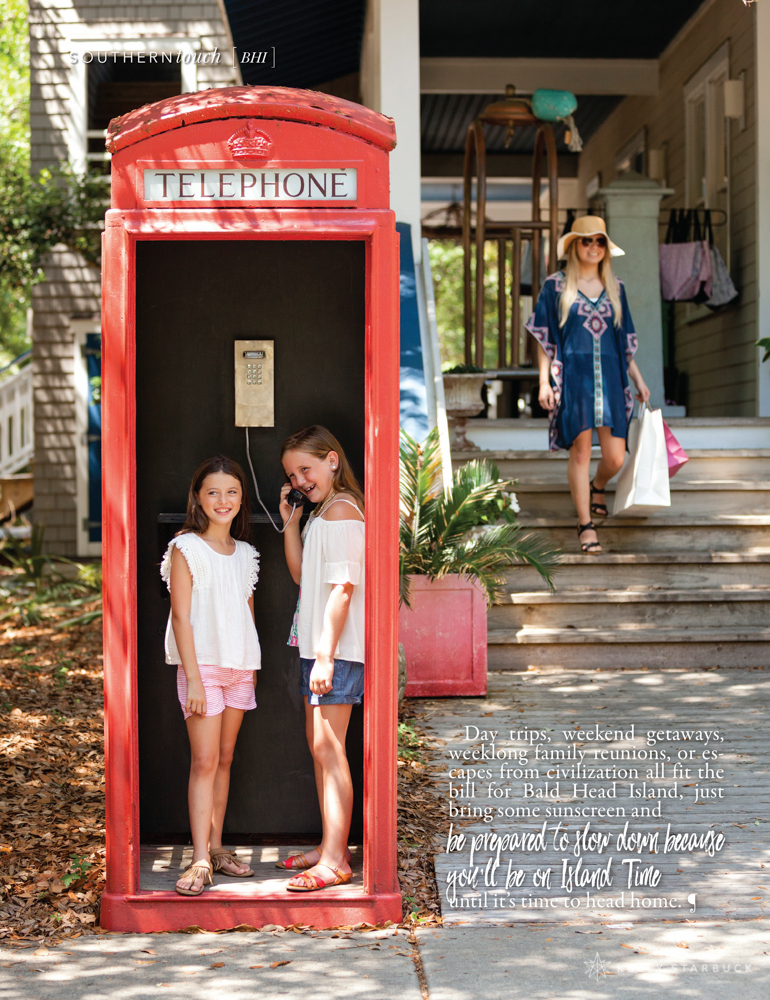 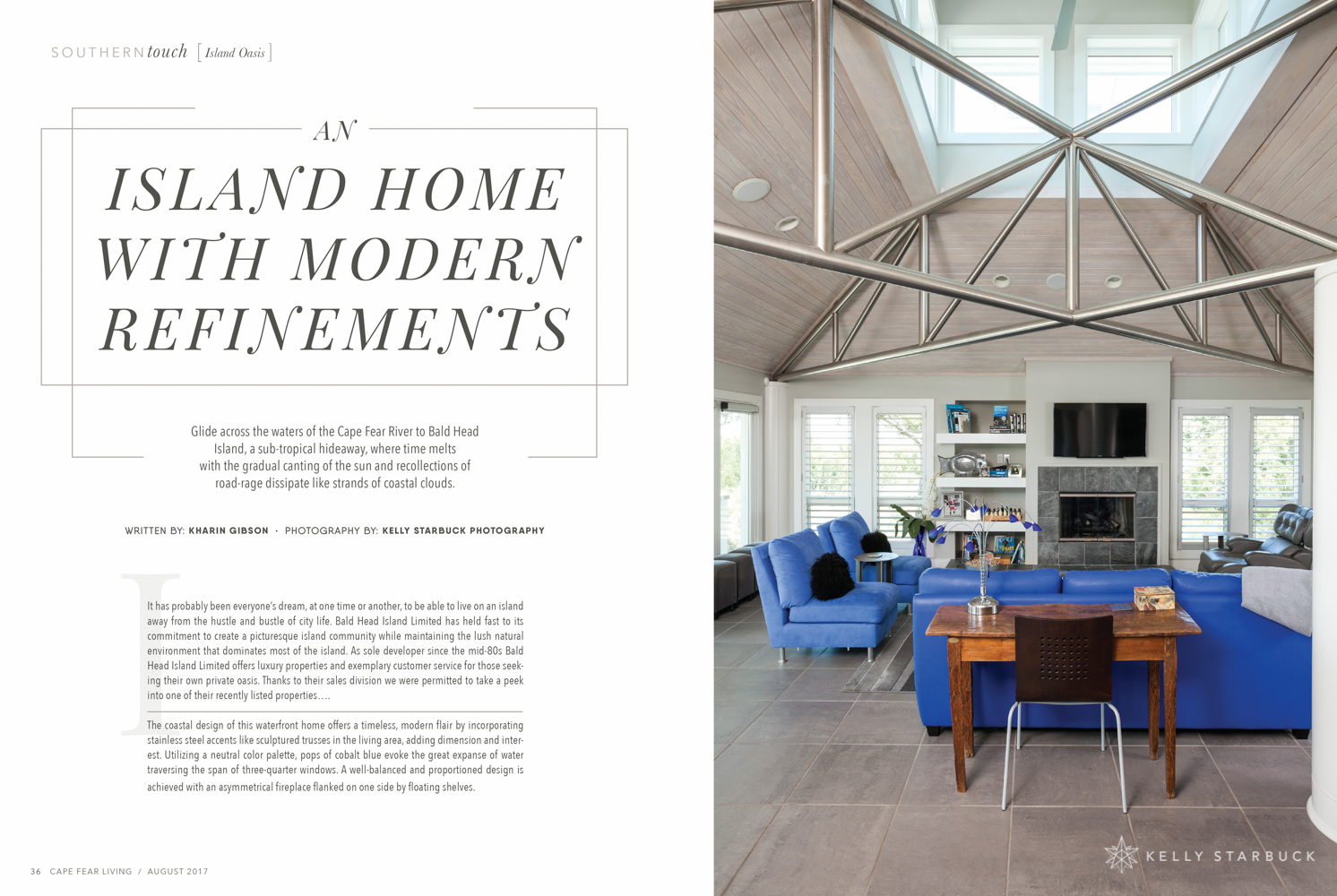 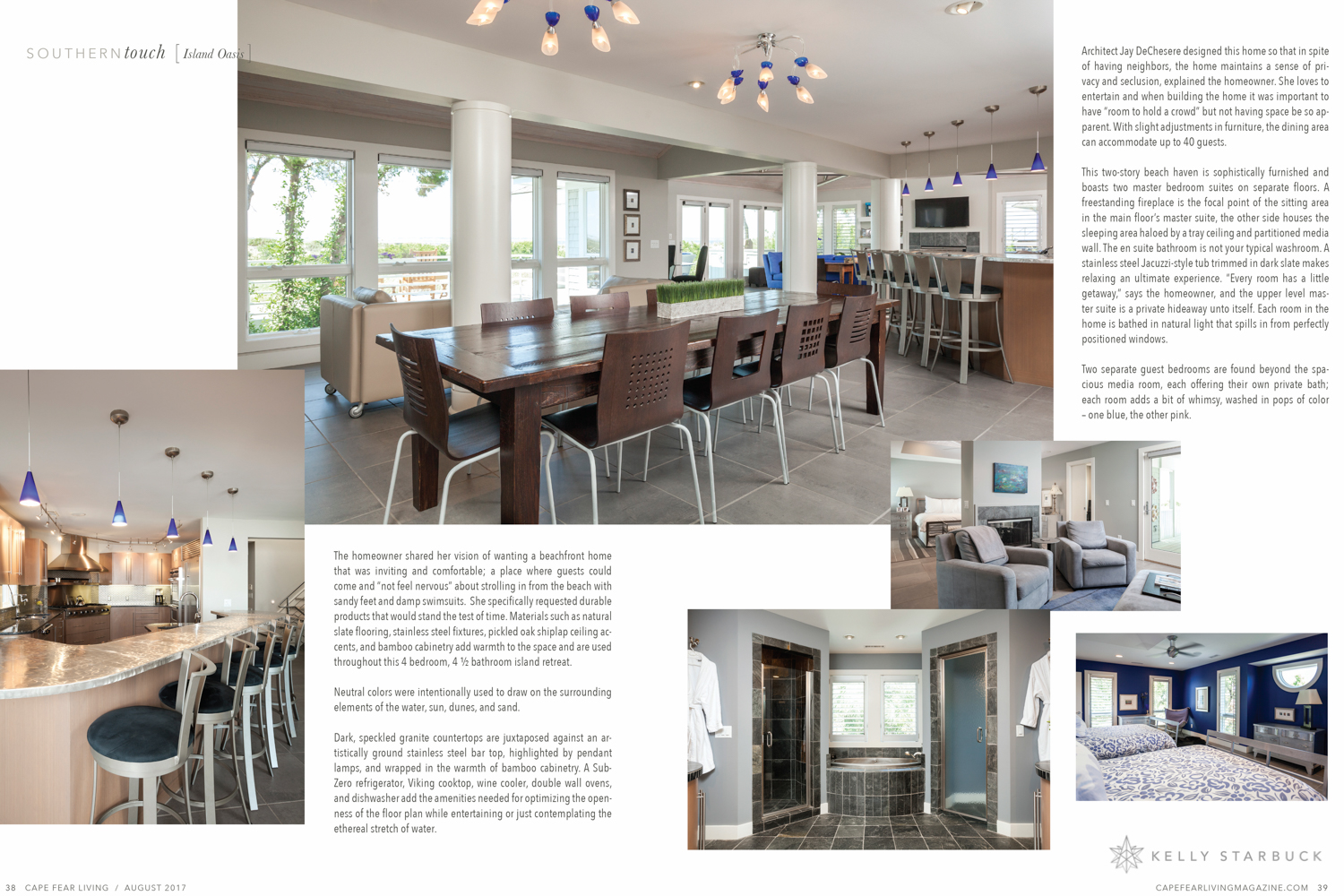 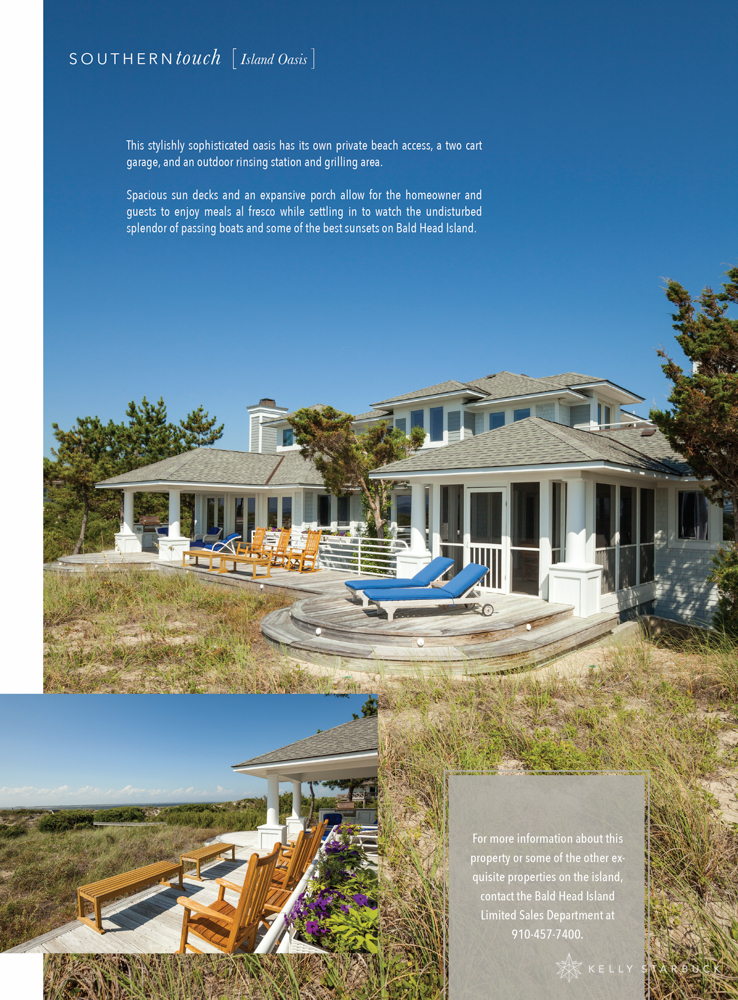 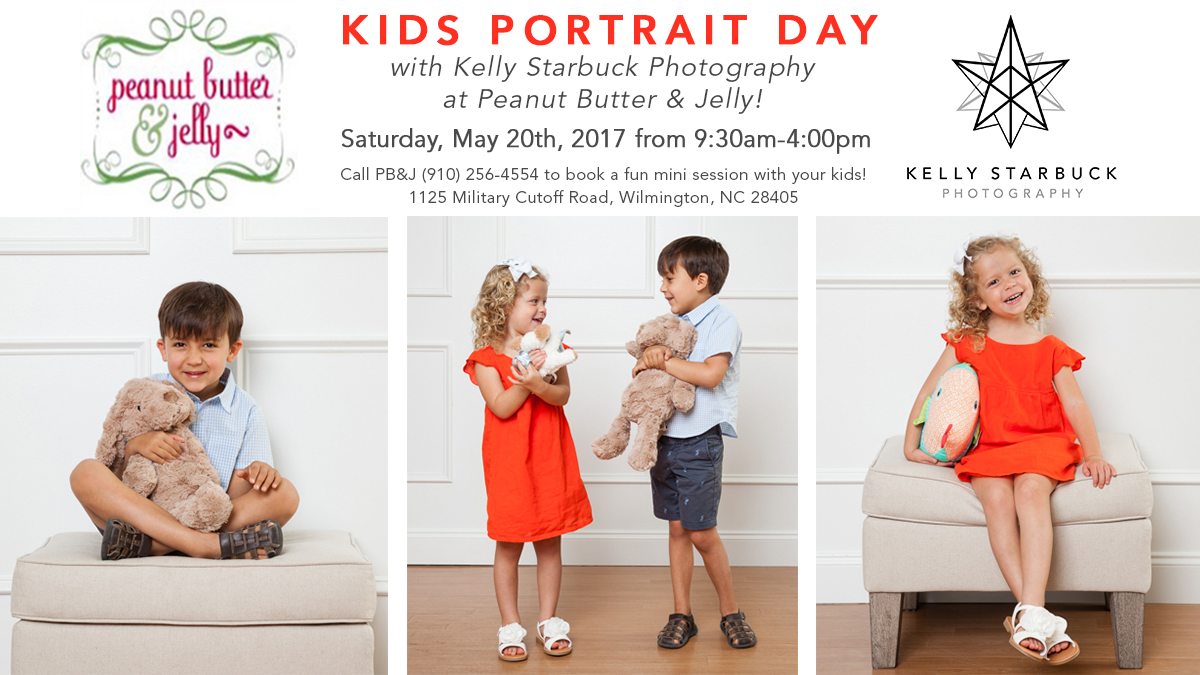 Over the last few decades, our society has embraced the Digital Revolution, so much to the point that most of the U.S. population consists of avid cell phone and Internet users. One may argue that in our modern world, film is dead. Photographer Harry Taylor, however, will prove otherwise when he shows Wilmington the beauty of traditional film photography during his upcoming exhibit, “Requiem: Views from the Cape Fear.”

It is well-known that the Port City is rich in history, but Taylor’s photography gives viewers a tangible, in-depth look into what life was like along the Cape Fear River during the Civil War. Living historians act as models for Taylor as he recreates the aesthetic of the culture during the 1860s.

“I have always been interested in history, but the Civil War era is definitely the most interesting to me,” Taylor says. “I can’t imagine what it would be like to live with the politics of that era.”

Taylor achieves his photography through a process called wet-plate collodion—the primary process used for creating photographs during the Civil War era. Taylor has been working in the medium for nearly a decade. The method is much more complex than the simple snap of a button as used on digital cameras. For starters, an 8-by-10 box camera with a hood is required, as well as a dark room, complete with several chemicals. A glass plate is coated with collodion, a mixture of raw cotton treated with nitric and sulfuric acids that has been dissolved in ether and alcohol, usually with a touch of bromide. The glass plate is then moved to the dark room to be dipped in a solution of silver nitrate, which binds the bromide to create a light-sensitive, silver-halide coating. Once the plate is placed into the camera and the lens is removed, light enters the camera, striking the collodion. It takes approximately 10 to 20 seconds or more of exposure to take an ideal picture.

“There’s something different about holding still for a 10- to 20-second exposure,” Taylor explains. “More of their thoughts come through, and there is more depth.”

Immediately after the shot, the plate needs to be taken back into the dark room to develop. A solution of sulfate and acetic acid is poured over the plate so that the grains struck by the light will smooth into a metallic silver. The plate is then rinsed, taken out of the dark room and varnished. “Watching an image emerge from a solution is the most primal experience in photography,” Taylor states.

For “Requiem,” Taylor will be using prints from a previous display called “Glass House.” He displayed the wet collodion plates in “Glass House” in a greenhouse. Those who entered  could view the photos through the walls; it was more of an installation project, creating a unique visual experience. The Cameron Art Museum actually owns this collection today.

“It was difficult to make out all of the details in the photos of the Glass House,” Taylor says. “I have pulled a select few prints from that display. This time the pictures will be clearer, and the mood won’t be quite as mysterious.”

Taylor created about 300 wet plates in four months. Because of the method’s many vital steps, only 10 pictures a day can be created. Taylor gets a lot of help from other living historians, who re-enact specific stories from the past, such as of confederate spy Rose O’Neal Greenhow. Serving as a female blockade runner, Greenhow’s rowboat actually turned over in the Cape Fear River, while she was escaping a Union ship. Due to her wearing a dress laden with gold items, Greenhow drowned in the Cape Fear River. Taylor recreated this scene.

“A lot of people who help me by posing for these photographs will come dressed in clothing from the 19th century,” he says. “You never really know what someone will decide to do, but all of the Civil War re-enactors take their work very seriously. Most of them make their materials for this hobby themselves.”

While SALT Studio will feature archival photos of Requiem, new creations will be displayed as well. The featured prints will range in size from 16-by-20 inches to 40-by-60 inches and will be affordably priced for both new and experienced collectors of fine art.

Those who are interested in having a wet-plate collodion photo made for themselves also can attend Taylor’s upcoming event on March 8, American Tintype (another term for the collodion process). SALT Studios will host it and guests can pay to have one-of-a-kind portraits made by Taylor in his signature method. Portraits start at $80. Details below.

“Requiem: Views from the Cape Fear” will hang until April 17, Monday through Friday, from 12 p.m. to 5 p.m., and on Saturday by appointment only.

Requiem: Views from the Cape Fear

SALT Studio is a working photography studio and business. Please call ahead (910.367.5720) to confirm the gallery is open and that we are not on location for a photo shoot. Appointments welcome!